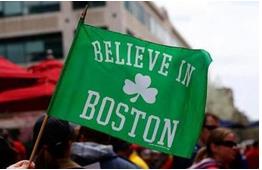 Welcome to Skywatch Friday where fellow bloggers from all over the world post their photographs of their sky. Link up with us and visit as many other participants as you can. A special welcome always to those who are visiting or posting their first time.

Your Skywatch Friday hosts are Yogi, Sylvia, and Sandy. 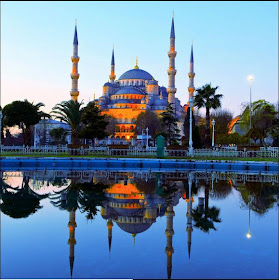 Today, Thursday April 18, is the birthday of the fourteenth Sultan of the Ottoman Empire, Ahmed I. He was born in 1590 and among other things built the Sultan Ahmed Mosque in Instanbul, more popularly known as The Blue Mosque. You have to figure that if the internet was around back then that the Sultan would be a Skywatcher. 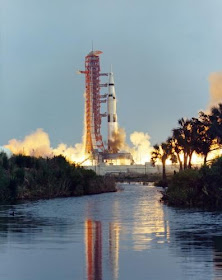 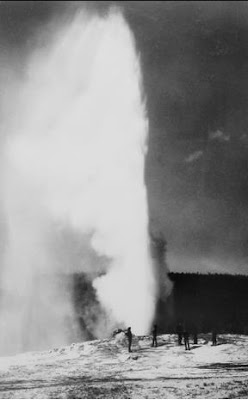 Welcome to Skywatch Friday! Today, April 4, is the birthday of William H. Jackson a photographer who took some of the first photographs ever of what is now Yellowstone Park in the western USA. His efforts helped lead to the creation of the park by the United States Congress in 1872. The National Park Service has a great collection of his photos online. Jackson was born in 1843 and died in 1942 in New York City.

So in honor of a great early day Skywatcher linkup and share the skies with each other.