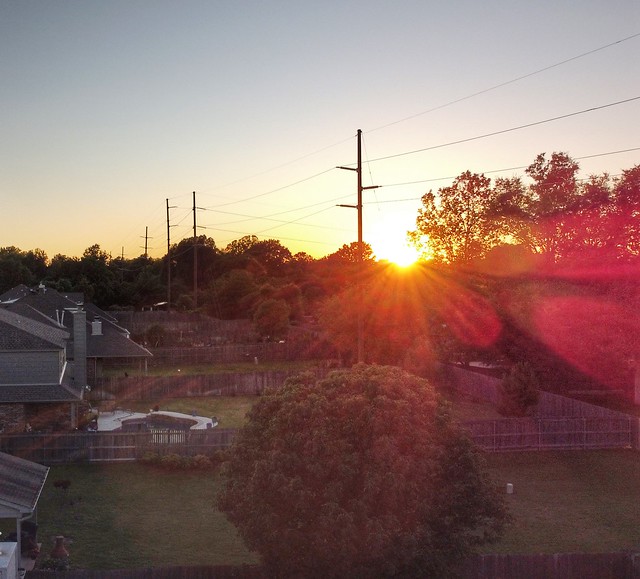 On May 21, 1927 Charles Lindbergh landed his plane, the Spirit of Saint Louis at Le Bourget, France after taking off the day before from Long Island, New York. Thus completing the first transatlantic airplane flight. 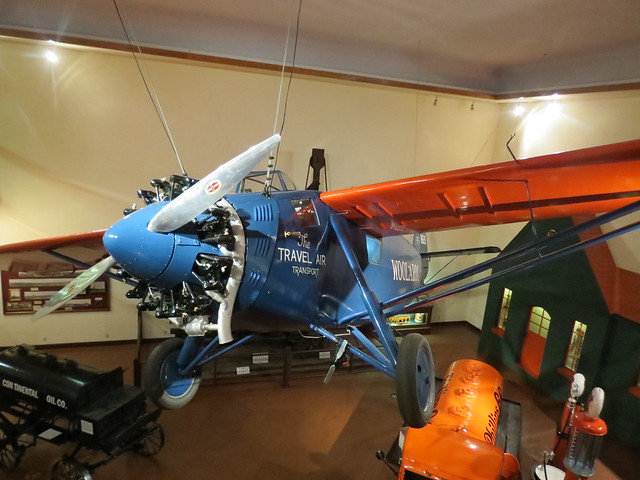 I don't have a photo of the Spirit of Saint Louis, this is a similar plane, Woolaroc, financed by Oklahoma oilman, Frank Phillips, that flew from Oakland, California to Hawaii in a race in August of 2021. Eight planes took off and only two finished. Woolaroc was the winner. Phillips was promoting a new brand of aviation gasoline that weighed considerably less per gallon than competing brands.
Posted by Yogi♪♪♪ on Thursday, May 21, 2020