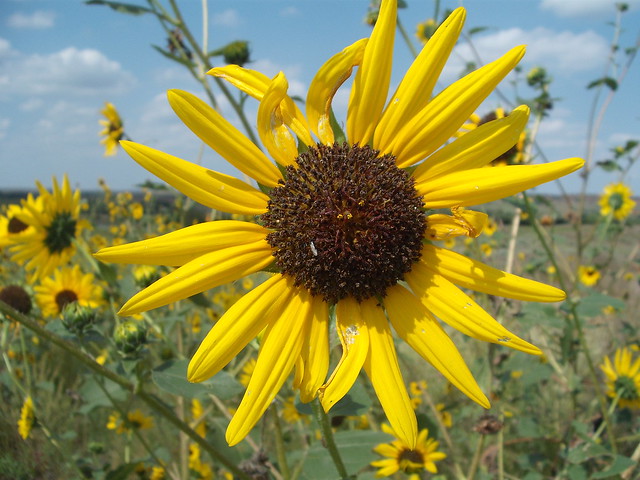 The Battle of the Little Bighorn started on June 25, 1876. Where a group of Lakota, Northern Cheyenne, and Arapaho Indians defeated and killed the troops led by General George Custer. Custer was and is still a controversial figure in the Indian Wars. Years before his demise at Little Big Horn, then Lieutenant Colonel Custer attacked a large group of Cheyenne in western Oklahoma  at what is now the Washita Battlefield National Historic Site killing many of them and 650 of their horses.